University of Trento
The Department of Sociology and Social Research 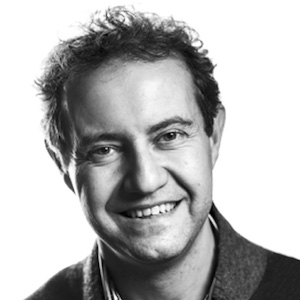 Massimiano Bucchi (Ph.D. Social and Political Science, European University Institute, 1997) is Full Professor of Sociology of Science and Communication, Science and Technology at the University of Trento and has been visiting professor in Asia, Europe, North America and Oceania. He is the author of several books (published in more than twenty countries) and papers in journals such as Nature and Science. Among his books in English: Science and the Media (Routledge, 1998); Science in Society (Routledge, 2004); Beyond Technocracy (Springer, 2009); Handbook of Public Communication of Science and Technology (new ed. 2014, with B. Trench, Routledge) and the 4 vols. anthology The Public Communication of Science (Routledge, 2016). From 2016 to 2019 he has been the editor-in-chief of the international peer reviewed journal Public Understanding of Science (Sage) and regularly contributes to newspapers and TV programmes.

University of Trento -The Department of Sociology and Social Research