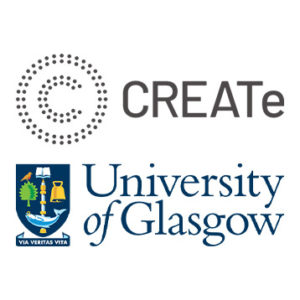 CREATe, the UK Copyright and Creative Economy Centre, was established in 2012 as the RCUK Centre for Copyright and New Business Models funded jointly by the UK Arts and Humanities Research Council (AHRC), Engineering and Physical Sciences Research Council (EPSRC) and the Economic and Social Research Council (ESRC). Since 2018 CREATe has been leading work on Intellectual Property, Business Models, Access to Finance and Content Regulation as part of the AHRC Creative Industries Policy & Evidence Centre (PEC). CREATe investigates the future of creative production in the digital age. It holds particular expertise in methodological innovation at the interface of law, social science and technology and has delivered more than 60 projects, including for the European Parliament and under Horizon 2020.

CREATe is hosted by the School of Law at the University of Glasgow, a member of the Russell Group of leading UK research universities, which has a tradition of excellence as the UK’s fourth oldest university (founded in 1451). It is a world-leading research-intensive institution, attracting scholars from more than 130 countries worldwide.

All 6 /CREATe – University of Glasgow 6 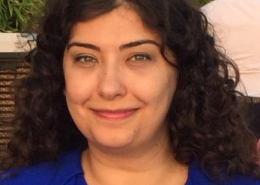 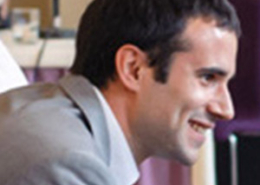 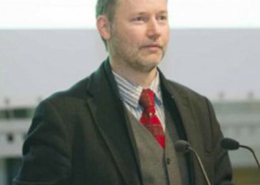 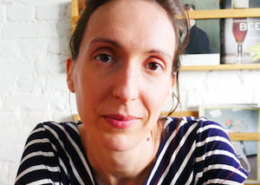 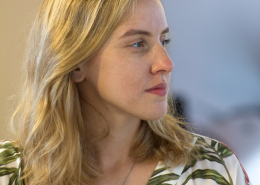 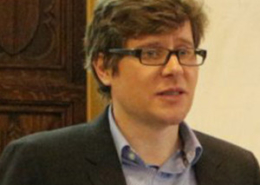