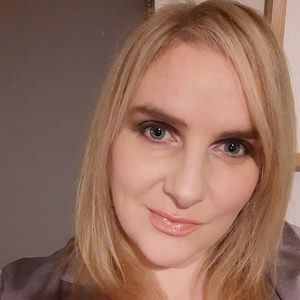 Noelle Higgins is Associate Professor in Law at Maynooth University Department of Law, where she lectures primarily in the field of public international law, particularly international human rights law, international criminal law, and the rights of minorities and indigenous peoples. She is a member of the ALL Institute and of the Maynooth University Social Sciences Institute (MUSSI). She also sits on the university’s Graduate and International Studies Committee. She was previously Vice-Chair of the Ethics, Politics, Legal and Philosophy Committee of the Royal Irish Academy (2014-2018) and a Member of the Irish Department of Foreign Affairs and Trade-NGO Committee. She is currently an Academic Friend of the United Nations Expert Mechanism on the Rights of Indigenous Peoples.

She was previously a Visiting Fellow at the British Institute of International and Comparative Law. Dr Higgins has authored several academic publications in public international law, including numerous publications in the area of culture and cultural rights. She has been invited to speak at national and international conferences on her research and was a Consultant for the Irish Citizens’ Assembly in the area of international human rights law. She has also been Consultant on the Use of the Charter of Fundamental Rights in Ireland Report for Fundamental Rights Agency, 2014-2017. Dr Higgins completed a BA in Law and Irish at University College Galway (first class honours), and she also obtained a Higher Diploma in Education, an MLitt in Irish Language and Literature, an LLM in International Human Rights Law and a PhD in International Law from NUI Galway.