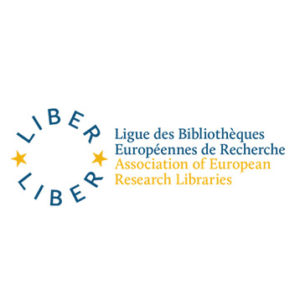 Enabling Open Science is a major priority for LIBER, as is promoting innovative scholarly communication, fostering digital skills and services, and engaging with world-class e-infrastructures. At a European level, LIBER has established working relationships with other related organisations such as Science Europe, LERU and has MoU with SPARC Europe, EIFL, EBLIDA, CERL, EUDAT, IFLA, COAR and CENL, as well as the humanities ERICs CLARIN and DARIAH. We are a leading voice in Europe on copyright and TDM and on Open Science and hold a position on the European Open Science Policy Platform. We have strong visibility at EU level, in the European Parliament and in the European Commission. LIBER has been a partner in several European projects, including Europeana Cloud, Europeana Newspapers, Europeana Libraries, Europeana Travel, EOSCpilot, the first project funded under the EOSC umbrella initiative, the open science training project FOSTER Plus, the RDM project LEARN and newly funded project SSH Open Cloud (SSHOC). It has also participated in projects focused on open access, data sharing and data mining, among them OpenAIRE2020, EUDAT2020, MEDOANET, RECODE, FutureTDM and OpenMinTeD.

Thanks to its Europewide network, LIBER can act to increase connectivity between project-related stakeholders and the impact of dissemination of project outputs. LIBER also partners with various library organisations around the globe (eg. IFLA, ARL, CAUL, CARL, RLUK. IARLA) and can leverage this network. 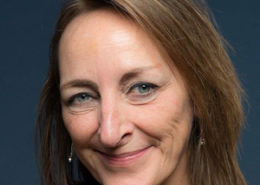 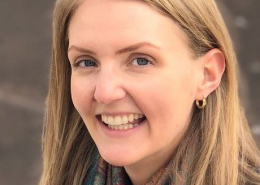 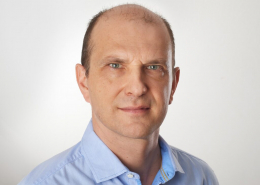 Humboldt Center for Internet and Society (HIIG)
Scroll to top