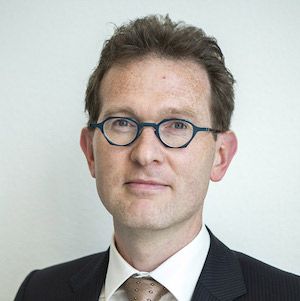 Joost Poort is associate professor and co-director of the Institute for Information Law. He works as an economist on various economic and multidisciplinary research projects in the field of copyright, telecommunications and media. Examples include studies on online piracy and enforcement measures against it, the financing of European films and the extension or renewal of licences for telecommunications and commercial radio. He graduated cum laude as a physicist at Utrecht University in 1996. A year later, he graduated in the Philosophy of Science. During his studies Joost spent a year in Ireland at University College Cork. After his studies, Joost started in 1998 as an economic researcher at Nyenrode Forum for Economic Research (NYFER). From 2003 he worked at SEO Economic Research as senior researcher and since 2008 as head of the Competition and Regulation cluster. Over the years, his research has increasingly focused on the economic aspects of copyright, telecommunications and media. Since mid-2015, Joost has been an Honorary Economics Fellow at CREATe, the RCUK Centre for Copyright and New Business Models in the Creative Economy, at the University of Glasgow.