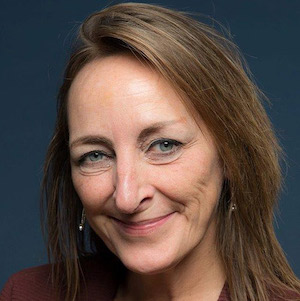 Astrid Verheusen is Executive Director at LIBER. Astrid’s career began as a researcher at the Institute for Dutch History and as a product manager at Sdu Publishers. From 2001 onwards, Astrid worked at the National Library of the Netherlands. She was involved in projects and programs concerning mass digitisation, digital preservation and digital libraries. She headed the Digitisation Department (2009-2010) and the IT Department (2012-2014). Until May 2017 she was head of the Innovative Projects Department when she joined LIBER. A highlight of her career was the implementation of mass digitization at the KB: 100 million pages of books, newspapers and magazines digitized between 2001-2011. She has extensive experience in the information and library sector and is driven by complex policy issues.